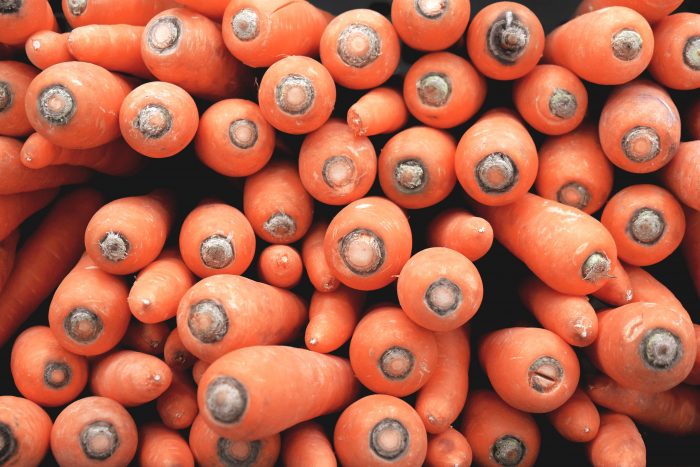 I recently was involved in an interesting discussion about different styles of dog training.

If you have read any of my blogs of visited my website you will know that I am a strong advocate of reward based dog training (the carrot method). In simple terms, I want dogs to want to do things because they want to get rewarded for it.

The other person was in the ‘do as I say or else’ camp (the stick method). He had had an incident where his dog had picked up on a scent and chased after it – despite many recalls from his owner the dog had to eventually be caught – when he was he was severely reprimanded (the stick).

The bit I can’t understand is why?

The dog doesn’t know he has done anything wrong. He was doing something that he found fun and rewarding – chasing an interesting smell! He now knows (after being told off) that his owner being close = bad things happening.

What is going to happen next time his owner wants him to return? In all likelihood he wont.

It’s not the dog that’s in the wrong, its the owner, who took his own frustration out on his dog.

If the owner, upon reaching the dog had ‘ignored’ the fact that he hadn’t returned and instead asked for a known behaviour and rewarded it. The dog will learn that being close to his owner is a good thing. They are more likely to come back in the future as he has been rewarded for doing so.

Unfortunately, punishment based training works – there I said it!

But, you are in danger of creating a fearful dog who complies not because he wants to, but to avoid the expected punishment.

Dogs cant tell us in words that they are scared or confused. Their body language though speaks volumes.

I would rather have a happy dog who is eager to learn and earn than one who complies out of fear. Its not just my view, the science backs me up!

I often find myself having to bite my tongue, I always try to give people the benefit of the doubt. I hope that they only train with punishment and fear because they don’t know better.

If you want to know more about working with your dog to achieve results please get in touch. 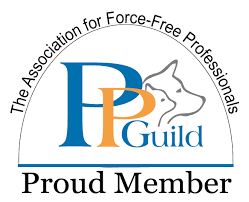 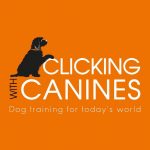